Call today for a FREE quote!

Dryer vents are a serious hazard. About 75 percent of house fires in America are caused by poorly maintained or routed dryer vents. We can help!

Cleaning the lint trap after every use will only remove a portion of lint generated. Some excess lint will travel into the dryer vent leading to a clog which reduces adequate airflow. When your dryer’s vent hose becomes crushed between the wall and your dryer, clogging occurs quicker, causing a safety hazard. 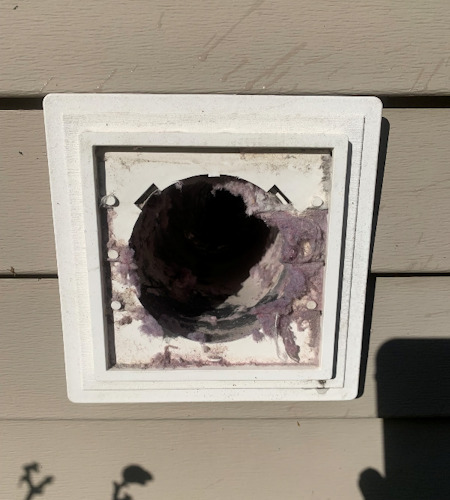 When a dryer vent is clogged with lint, air flow is greatly restricted, which causes your dryer to run longer. This uses unnecessary energy, which drives up your utility bills and puts your appliance at great risk for a break down.

Appliance repairs are not only expensive; they are avoidable. Calling a professional dryer vent cleaner to clean out your dryer vent will ensure that your vent is clear of the debris that causes high energy costs for homes and businesses. 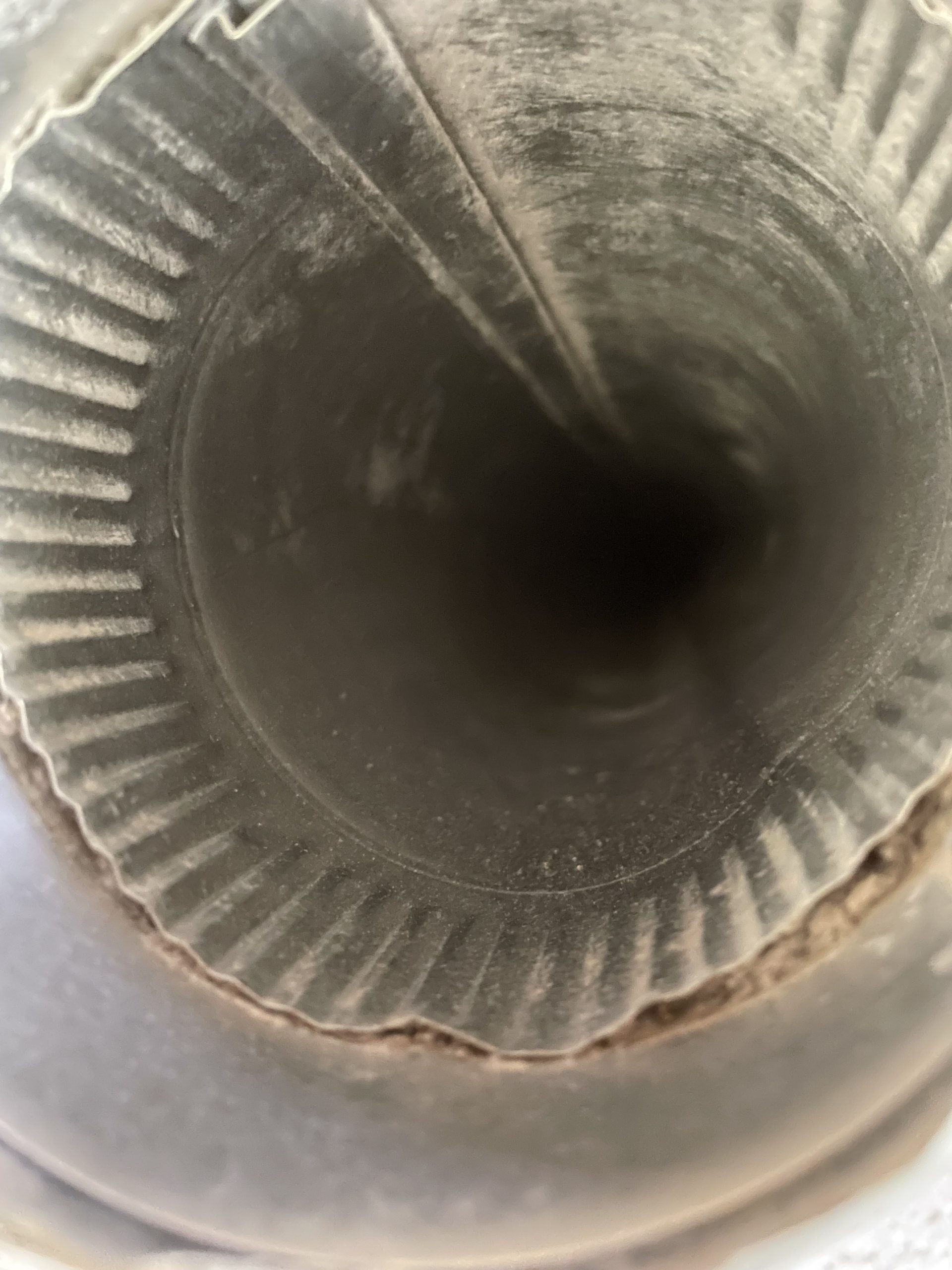 Two Big Reasons to Hire Us For Dryer Vent Cleaning

FIRE PREVENTION
The U.S. Consumer Product Safety Commission estimates that clothes dryers are associated with approximately 15,600 fires annually, causing 15 deaths and over 100 million dollars in damages. Lint built up is the most common cause; and it’s not just in the lint filter. Dangerous amounts of lint can build up behind the dryer and inside the vent system, clogging the vent hose.

Fires can occur when lint builds up in the dryer or in the exhaust duct. Lint can block the flow of air, cause excessive heat build-up, and result in a fire in some dryers. Because lint is easily combustible, fires can start quickly. Flexible plastic hosing is the next thing to catch on fire and then it spreads quickly. Safety is the main reason to have your dryer vent professionally cleaned at least once a year.

ENERGY SAVINGS
According to recent industry studies, an excessively clogged dryer vent may add an additional $18-$24 to your home’s monthly energy bill. That translates to almost $300 a year in unnecessary fees. Also, clearing the lint build-up will reduce the strain of a clogged vent on your dryer and therefore prolong the life of the appliance.

In addition to fire prevention, saving money on your energy bill as well as prolonging the life of your dryer, is another great reason to clean your dryer vent. 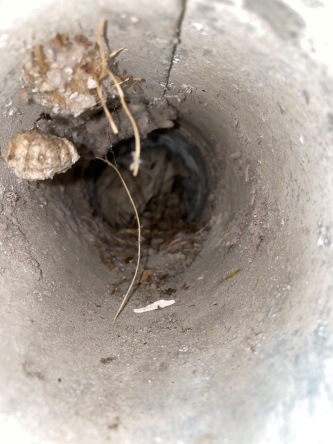 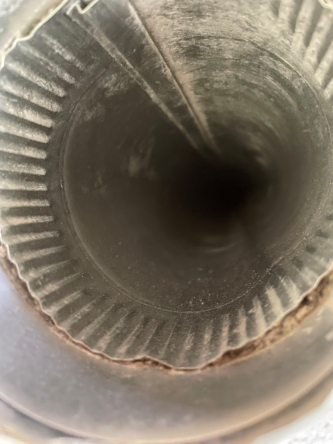